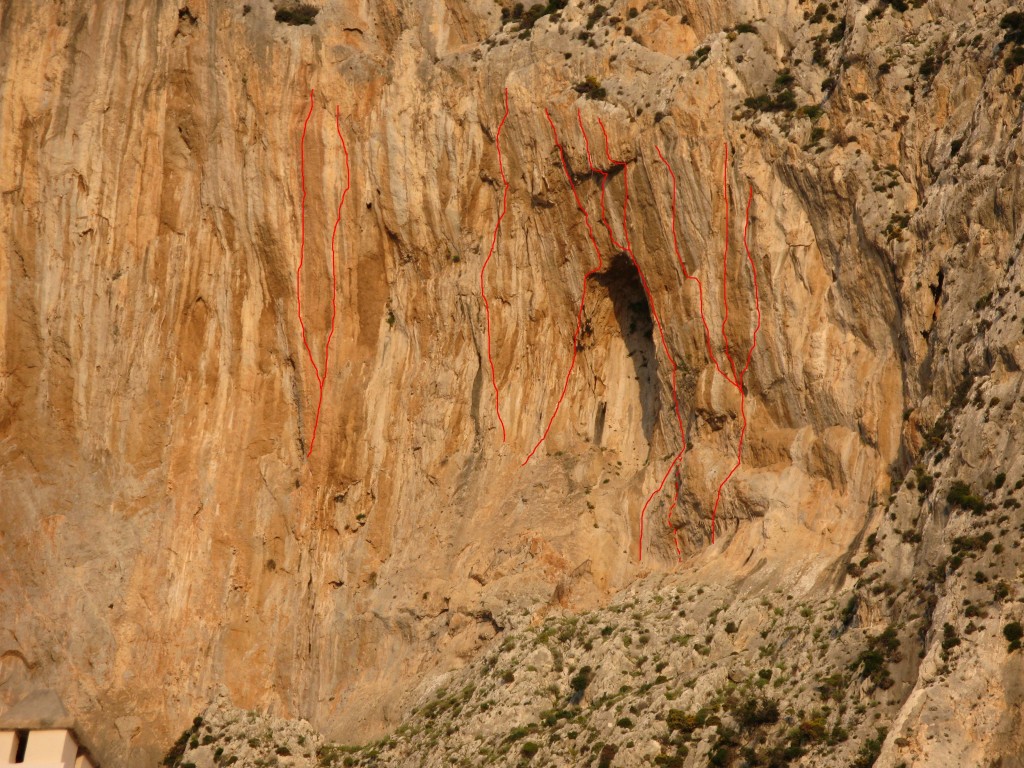 After this first 40m walking with a 6c+ and then a  7b+, you will meet the real problem: 10 meters with some boulders problems one after one without any rest…Mono-fingers and very small edges on a beautifull red-brown-orange and white roc…

-“Dragonian Devil” 8b in Yanis sector. (Very easily by the way…)

He tryed this 9a route, but he didn’t have time to do many runs… 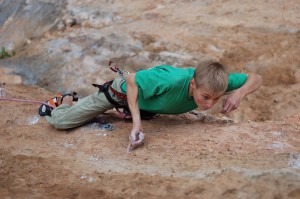 1 others grade 8 is waiting the FA in the same sector!! Let’s come to try!!

This route will be the most difficult of the sector and wait a FA,

WHO CAN DO IT? 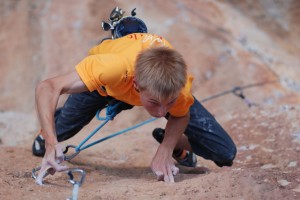 Find all these routes, and many other very nices ones in different grades in “Kalymnian Dreams”

This movie was realised  by Thomas Anquetil  a very strong 16 years old climber, also passionate for making videos.   This Blomu Production movie will show you some beautifull routes to try in Kalymnos. You will see what’s mean to climb in heaven!

To order the movie: http://www.blomu-production.com/Blomu/Bienvenue.html

Read more about the movie in:  http://www.kairn.com/article.html?id=1871 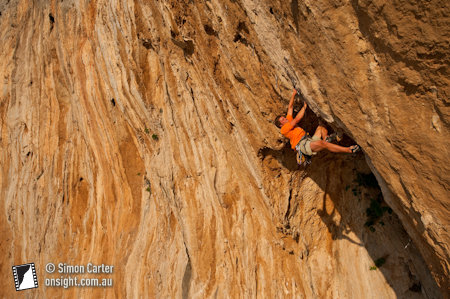 Down on the left: Simon Montmory in “The Mole that cram full” a 50m 8a+ with a very interesting moov at the end (Hahaa!!) Some realy nices fly to do!! (La taupe qui bourre en francais) 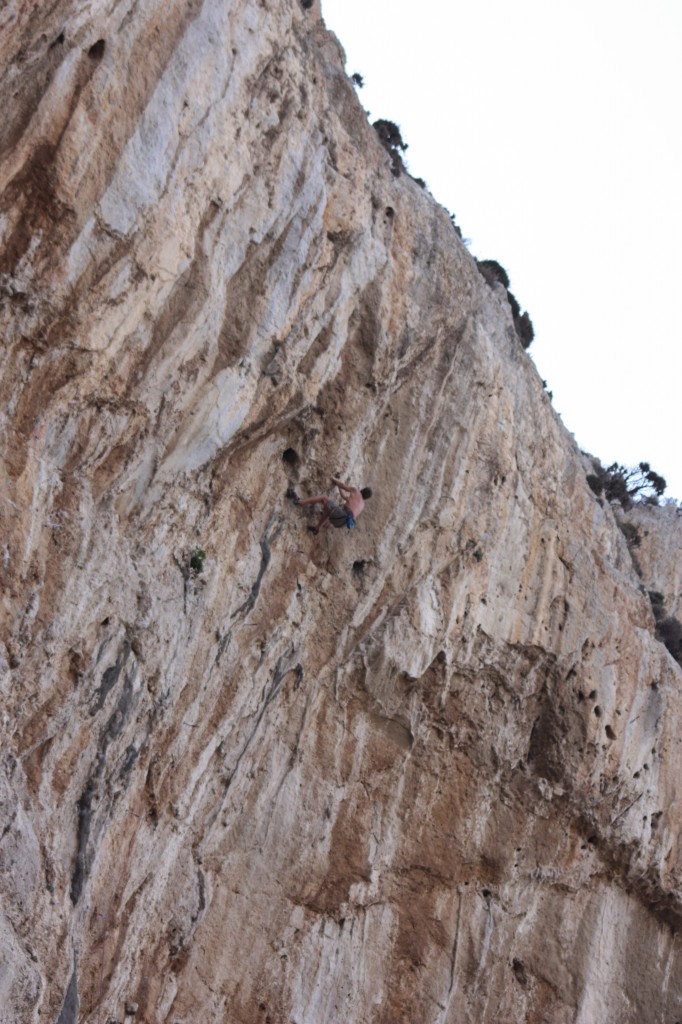 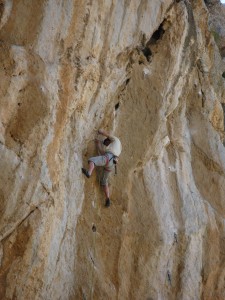 The crux is at the top!! 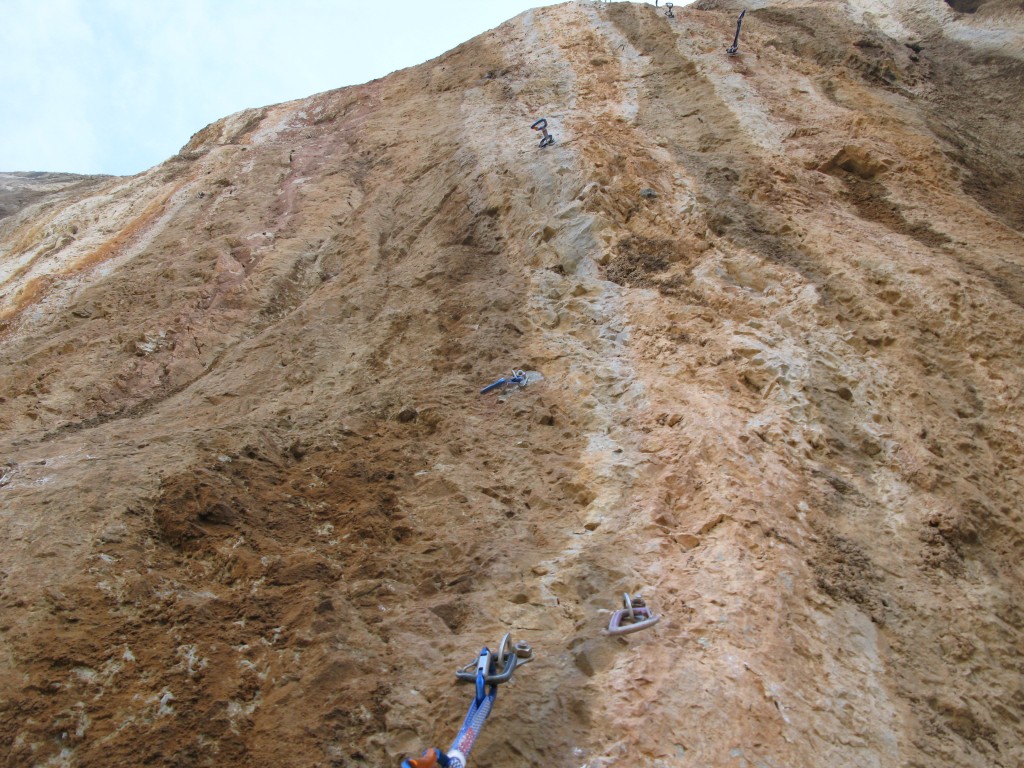 Soon: The new route for the sumer time in Kalymnos-Telendos!!

All these routes was opened by Simon Montmory, the Kalymnos climbing  guide.